Archive for the ‘Uncategorised’ Category

Cheadle YFC up and running!

Following a very successful campaign by Staffordshire YFC, Cheadle Young Farmers Club has been running with an attendance of 40+ young people from around the area since Wednesday 28th June.

The Club has been taking full advantage of the warm evenings since June, by meeting at Oakamoor Cricket Pavilion. The members have enjoyed games of rounders, team building exercises and volleyball. On Wednesday 26th July, the Club is meeting at Oakamoor Cricket Pavilion, 8pm, for a BBQ and Quiz Social, testing both their local knowledge with a “Landmarks in Staffordshire” round as well as many others including “What was the Year?” and “Sport.”

The Club will be holding their Inaugural Annual General Meeting on Wednesday 6th September where the Club’s Constitution will be formally adopted, membership fees confirmed and most importantly, a set of new Club Officers will be formally elected to their positions as Club Chairman, Club Secretary, Club Leader and a number of smaller roles which are essential for the smooth running of any YFC club. On this night, members can pay their subscription for the year and will be issued with a membership card. The Club will then become the 11th Club within Staffordshire YFC, and hopefully take the coming year’s County membership total to over 700. Details on the venue and time for this meeting will be published shortly. 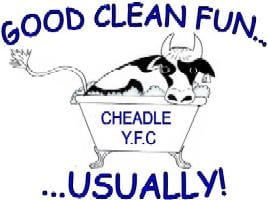 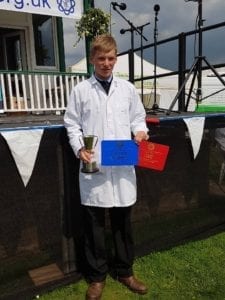 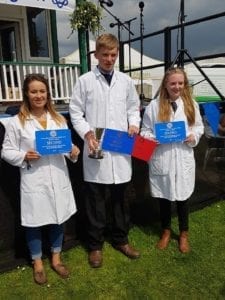 Staffordshire County Federation of Young Farmers Clubs (SCFYFC) County Rally was held on Saturday, 13th May at Moors Covert Farm, Bednall by kind permission of the Bloxham Family and was once again this year, a great success for the strong Staffordshire Clubs.  The Rally day stayed dry all day, with a great turnout of over 250 members along with sponsors and supporters to cheer on their Clubs in the various competitions.  Members have been preparing weeks ahead to enter the Static Classes ranging from Cookery, Craft, making “A Show Stopper Dessert,” creating fantastic pieces of mosaic art work and photography, constructing a “Children’s Tepee” and making a carved “Totem Pole” using a chainsaw in order to try and win some silverware at the end of the day.

The day was kindly sponsored by over 60 local companies and supporting organisations, with the main sponsors being South Staffordshire College and Johnsons of Cheadle 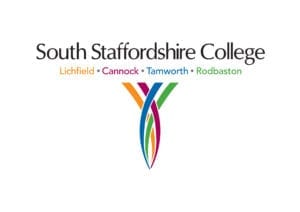 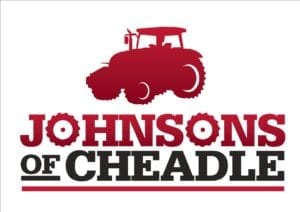 Back at Moors Covert Farm that night, the Results and Trophies were announced and presented on behalf of the hosts by The Bloxham Family, at the Rally Dance.  The night saw over 220 members and guests letting their hair down and celebrating a fantastic day of competitions, dancing to “Tecno Tecno.”    The Overall Rally Cup was won by Uttoxeter JNFU, Most Improved Club:  (From the previous year’s Rally) Awarded to Stone YFC. 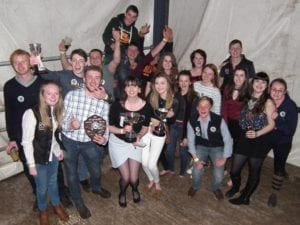 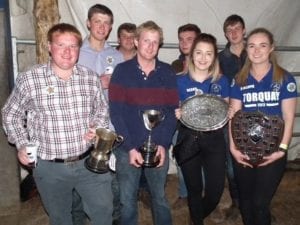