5th in Call My Bluff – Staffordshire A (Cheadle YFC)

6th in Call My Bluff – Staffordshire B (Leek YFC)

To view photos from the day, please click here

A great day out for 10 teams from across Staffordshire to compete in the Annual Silage Judging Competition which was kindly supported by ACT Wessex Animal Health.  Following judging at three clamps on three separate farms in the Gnosall area, the results were as follows:

Well done to everyone who took part and thank you to our hosts, judges and stewards for giving up their time.

A great afternoon for members of Staffs YFC competing in the indoor cricket competition! 🏏

The results were as followed:

A massive thank you to Willow Sports Centre for hosting the league!

5 A Side Football Competition Results 2019

Teams from Clubs all over the County travelled to Powerleague, Stoke for the annual Male & Female 5 A Side Football Competition.  The wet weather had cleared and the sun shone all day!! 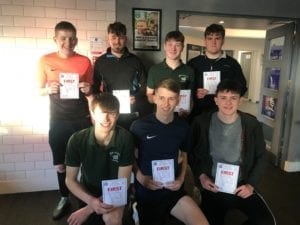 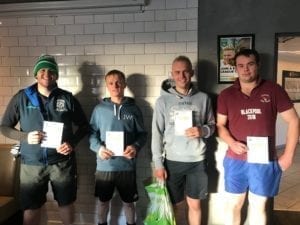 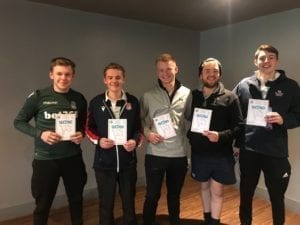 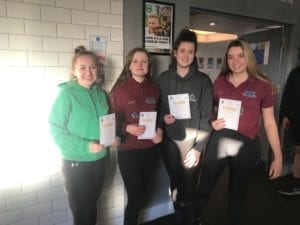 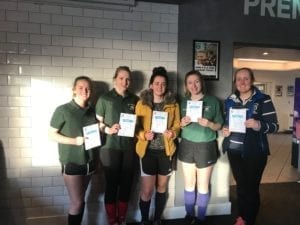 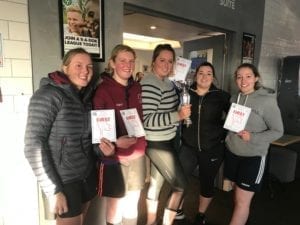